Finally Facebook Inc. admits that Social Media can have negative effects on democracies and that it has to work towards addressing this problem. But how much effort is good has not yet been ascertained.

From a network website to form connections for healthy usage to the giant influencer and opinion maker that Facebook is today there have been many changes and not all of them have been good. At making connections it was great and highly effective, so was it for small business and artist’s promotions like MySpace but from there on in departments of governmental matters the issues of ‘Fake News’ has cropped. Data collection lead to further algorithm based analysis and there on it can be used or mismanaged.

Facebook’s Blogs: “From the Arab Spring to robust elections around the globe, social media seemed like a positive,” Katie Harbath, who runs the Facebook team that builds relationships with governments around the world, wrote in a blog post. “The last U.S. presidential campaign changed that, with foreign interference that Facebook should have been quicker to identify, to the rise of ‘fake news’ and echo chambers.”

At this point Facebook Inc has taken responsibility for the first time that its efforts towards the same may not have been sufficient. In its efforts against fake news, Facebook has tried many strategies, which includes working with third-party fact-verifiers to mark dubious articles as “disputed,” then deciding to cough up “related article” suggestions to replace the earlier. The giant will also start polling users about the reliability of sources, with the aim of using that particular data to guide rankings in the news-feed algorithm.

“Facebook was originally designed to connect friends and family and it has excelled at that,” Facebook’s Product Manager for civic engagement, wrote in a blog post on Monday. “But as unprecedented numbers of people channel their political energy through this medium, it’s being used in unforeseen ways with societal repercussions that were never anticipated.” There are also officials in “more open societies” who “write hateful posts that make enforcing our Community Standards challenging,” the brand manager said. “So far, we’ve kept such posts up on our platform since we view them as newsworthy information that citizens deserve to know.” That sounds like Twitter Inc. regarding President Trump’s Tweeting a variety of posts that may violate Twitter’s policies. 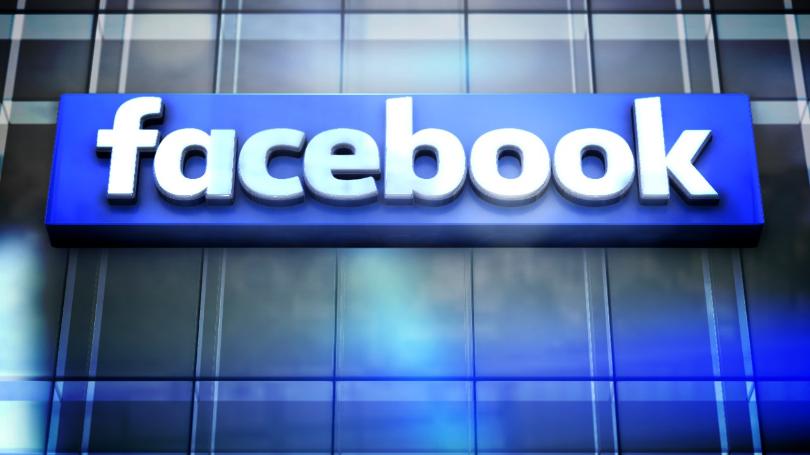 Earlier this year Mark Zuckerberg had admitted that Facebook has a lot to improve and correct what seems to be going wrong in the right places. The question still lies as a writer from The Economist said in September last year that either the people pay and get quality and non-channelized posts from Facebook or keeping it free will never end the problem of mismanagement at this scale where the giant stands today. Rest is for the users to decide in due time.