Time for rumors and leaks are gone with Samsung unveiling its present flagship series S9 and S9+. The S series was unveiled amongst a crowd of over 1500 people at Mobile World Congress at Barcelona. Turns out Samsung made sure their showcase attracted maximum eyeballs. 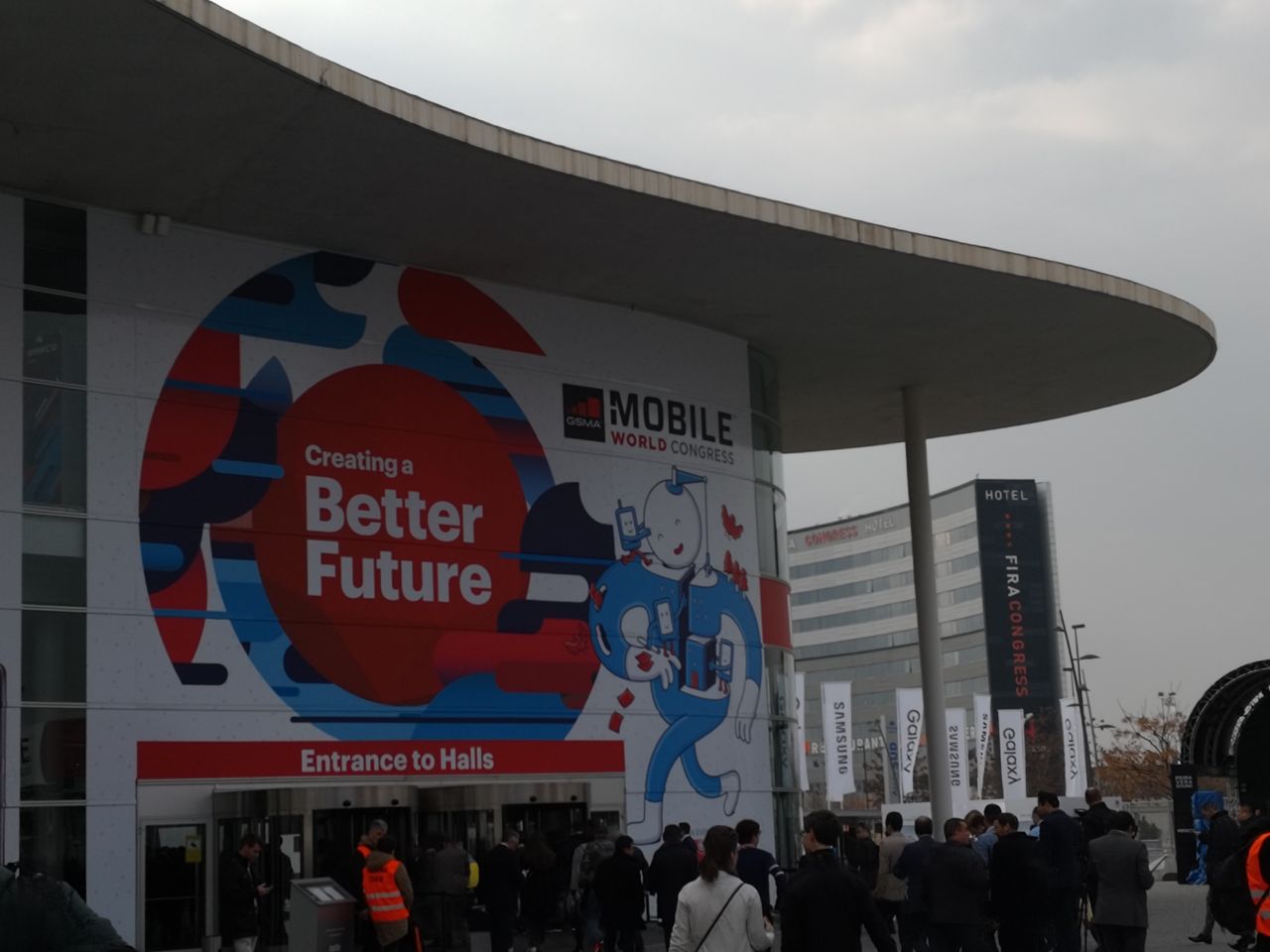 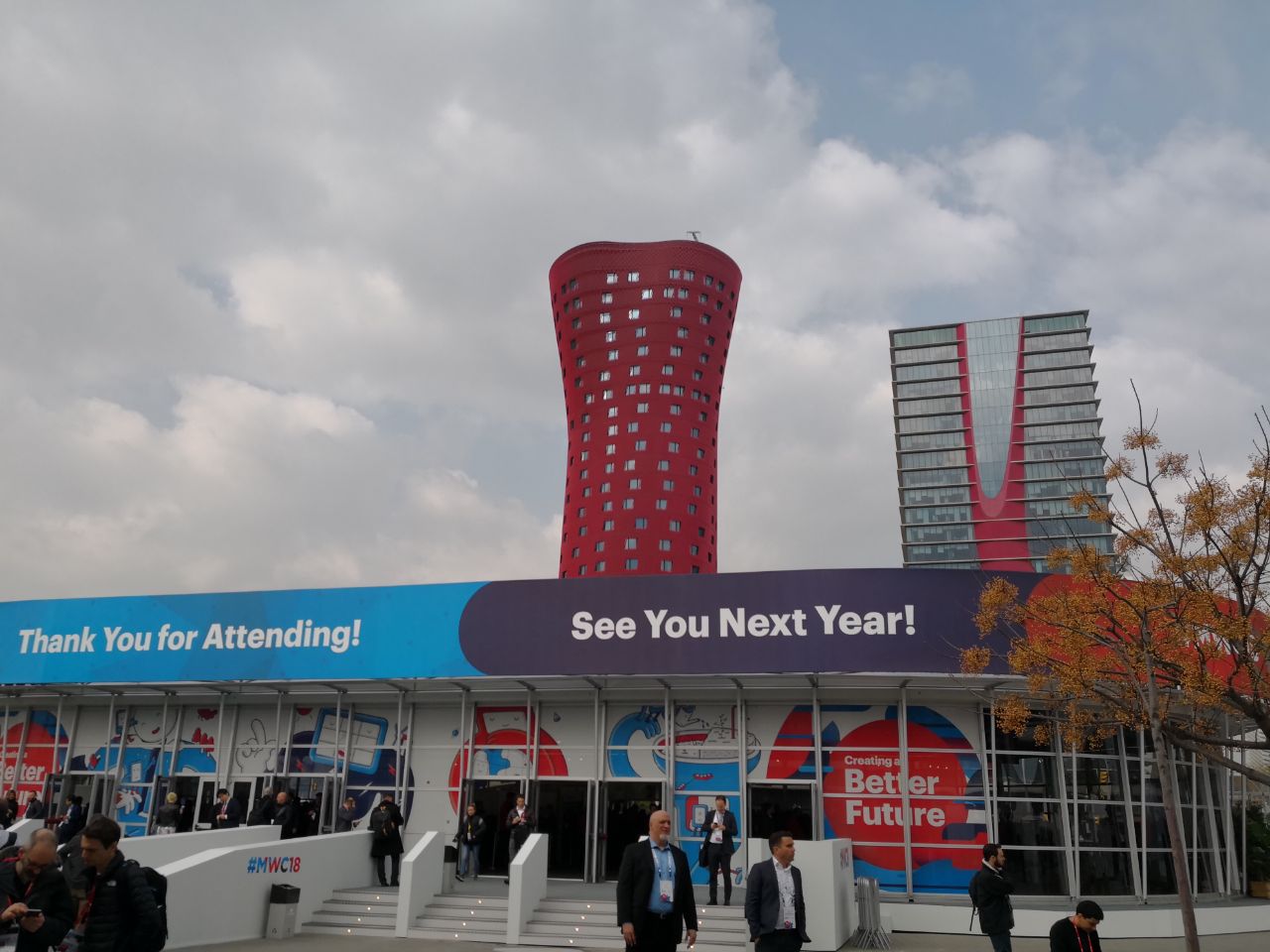 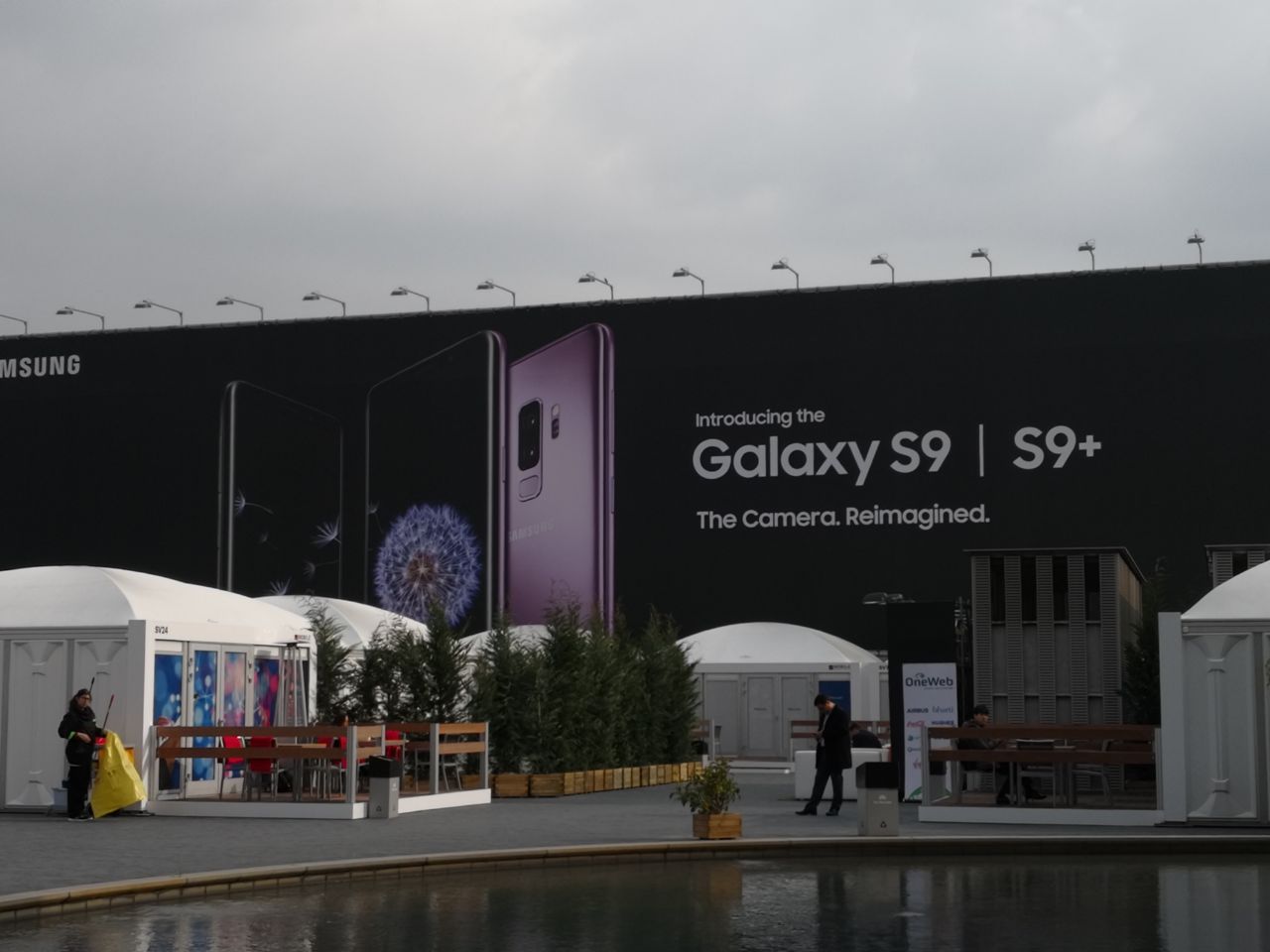 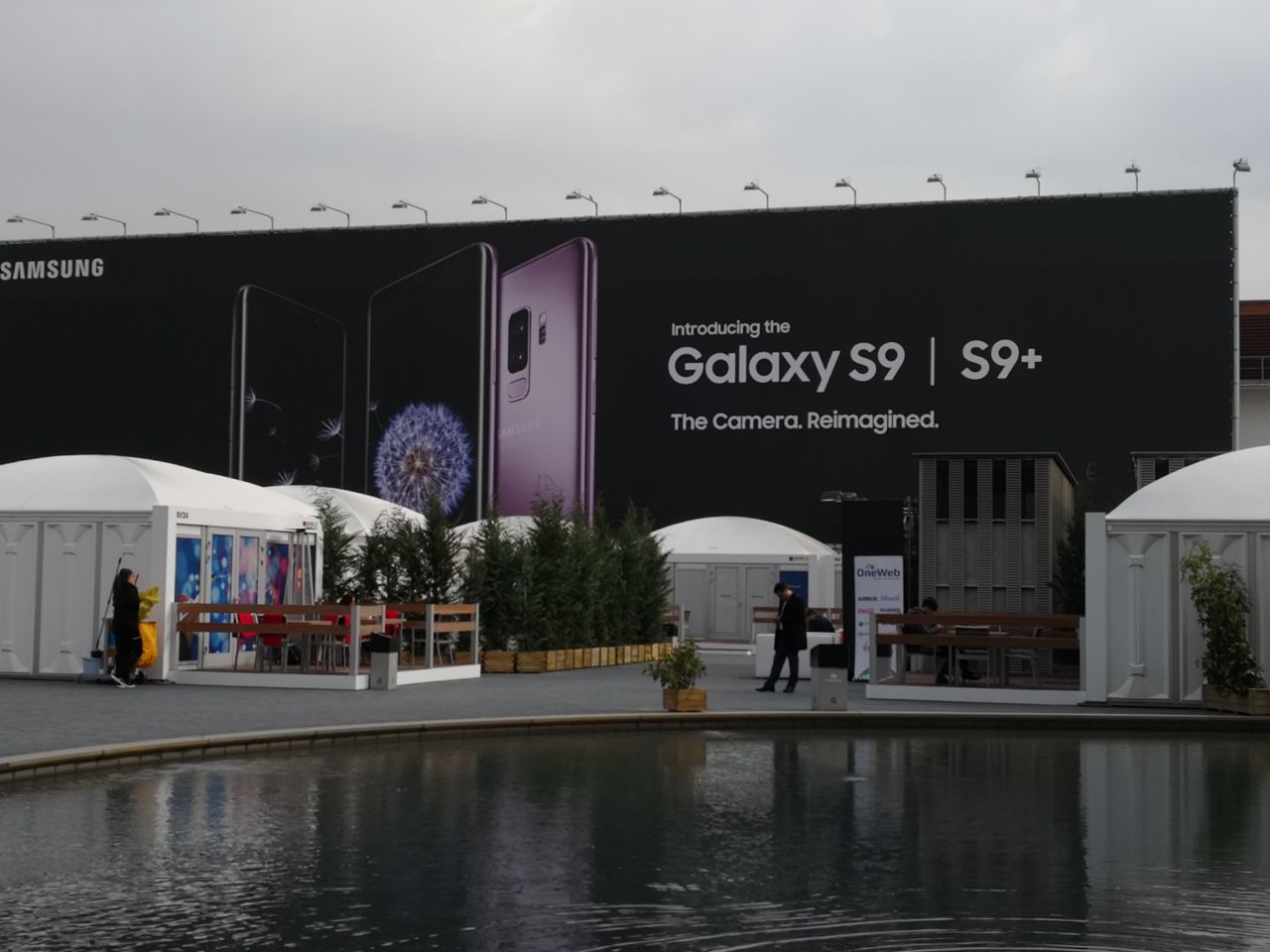 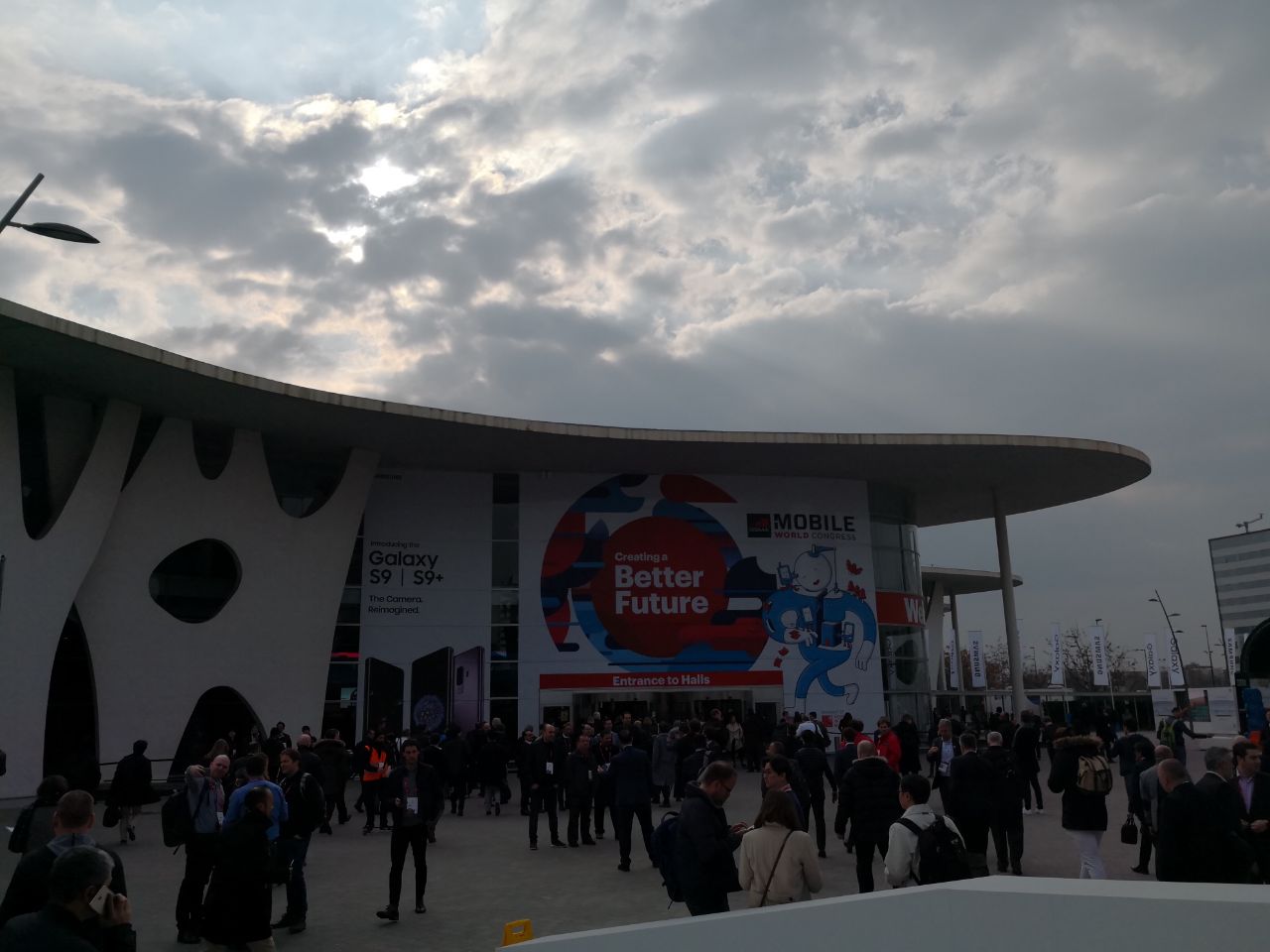 The unboxed S series, true to many rumors and beyond, awed the participants with its newly implemented augmented reality features which include emojis, stereo speakers and camera upgrades in a somewhat earlier styled shell. The shell should not be a big concern for rumor has it that Samsung may yet be in the process of creating to the true flagship for the coming year.

Samsung’s S series present leading wonder S9 and S9+ bring out many other features which are bound to capture every aspect of the consumer sector. Especially because the price is set much below iPhone X. that is a blow to iPhone at present.

At the occasion, Bryan Ma, vice president of devices research at tech analysis group International Data Corp said: “The S9 is such a high-visibility flag bearer that Samsung has to keep pushing the envelope aggressively with it.” He added, “My worry, though, is that the product seems like a mere incremental ‘me too’ set of improvements rather than anything that significantly differentiates it.”

That stands true to a certain extent because Samsung is holding a major ace up their sleeve. The Samsung Galaxy X foldable series, which once out on the shelves will – although we will use a cliché here – take the market by storm.

According to studying the specs and what the S9 and S9+ have to offer is an experimental step in the direction for future. That is our analysis. This is just the beginning of AI-based new era smartphones and Samsung not paying much attention to integration is focusing solely on its device and engineering sectors for ground-breaking technology turning smartphones into smart assistants.

Let us talk about the fun features or call them assistive features if you prefer.  Samsung S series with its Bixby assistance in combination with streamlined commands to synchronized metrics is well capable of increasing the augmented reality capabilities of the S9 and S9+ with dual cameras.

How?
It recognizes the shapes of things and gives you pertinent information regarding them. For instance, the augmented reality based systems can translate menus in various restaurants, instantly create emojis that are true to life – like your own facial features – and go many steps beyond in implementing similar hardware-software integrated precision features. Like informing you of calories in the menu of your choice.

The slow motion (slo-mo) feature is made far more capable and with its f1.5/f1.7 to f2.0 focal depths. The cameras on Samsung S series are an outstanding feature with their unique software to control the lighting in almost all sorts of the environment- light- conditions.

Conclusion: With a fully packed showcase at MWC Samsung revealed its much awaited S series featuring Qualcomm’s Snapdragon on some regions’ models and Exynos’ (Samsung’s own tech-savvy chipset for European and Asian regions). Exynos’ advantage? It works faster because the RAM modules are in complete parity with the chipset. But then the choice depends from developer to developer.

These phones will be out for sale in December (for obvious reasons – the Christmas and New Year’s sale campaigns). While these are selling like hot cakes in December and early 2019 Samsung will be in the process of making the headlines with the unbeatable new technology that it has implemented in the Galaxy X series.