Mobile World Congress as the name says it is one of the leading conventions that takes place in Barcelona Spain in February yearly. It is the showcase for major mobile developers and top brands to bring forth their latest and upcoming wonders. If it’s not at MWC its not worth it probably. After all the convention is the place to show it off for mobile devices. This year the event will not be the same with LG and Huawei taking a step back from unveiling their latest phones – V30+‘α’ and the P20 – at MWC. This is solely due to the reason that Samsung will be launching their flagship Galaxy S9 and Galaxy S9+ reported ETNews. 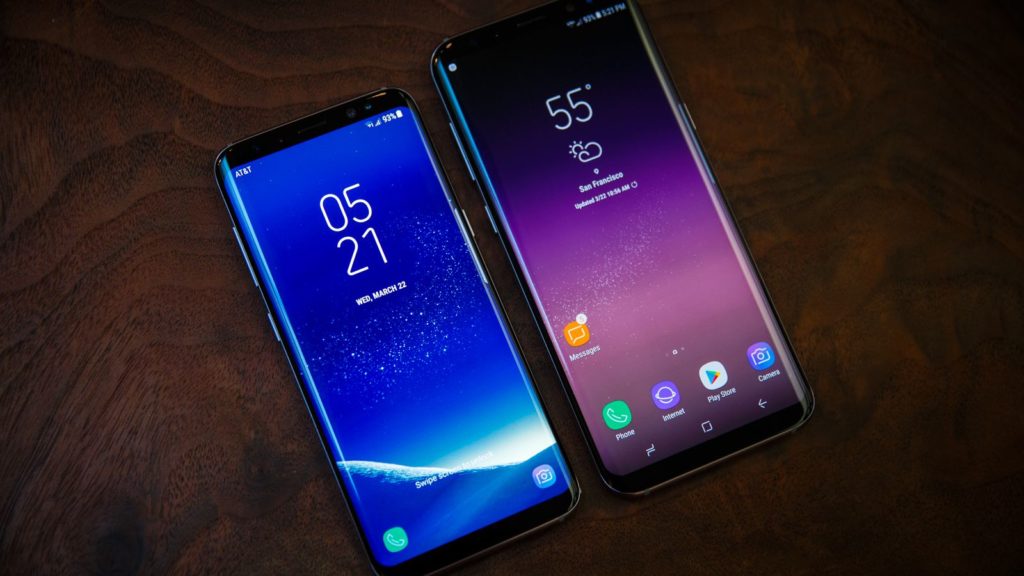 A rough year that LG had, they announced that the company will not be launching smartphones on a yearly basis. Instead modification and variations of the ones that were release and will be released will be the major concentration of LG.

Huawei did indeed plan to unveil its P series smartphones at MWC with leaks and other gimmickry already on way but according to ETNews Huawei will now withdraw from MWC and launch the P Series sometime in April 2018.

Samsung seems to be a big deterrent now to other phone brands with its ever growing technology in all devices and areas of technology it delves in. They had initially planned to launch the S9 Galaxy line at CES 2018. The launch was moved to MWC and now as reported Samsung will be going on an independent release scheduled around April 2018.

All said and done we know Samsung took iPhone head to head too when iPhone tried to get certain apps closed on court orders years ago. That seems to be history and Samsung surely seems to have an ace up their sleeve every year. Let’s see with the launch of S9 and S9+ what brings to forefront this year.