OnePlus is another Chinese company established in December 2013. The company officially serves 38 countries and regions around the world. They have released 7 phones, amongst other products. This company is still in its development stage, yet it came up with some excellent smartphones. Although the smartphones are quite expensive but these gadgets are full of features.

Following are the phones released, their features and ratings;

For a budget of PKR 33,225 ($ 300) no other phone can even come close to what OnePlus one offers. If you want a high-end smartphone on this budget do not look for any other device. Not only this phone feels like a premium device but it had specs of a flagship smartphone you need. 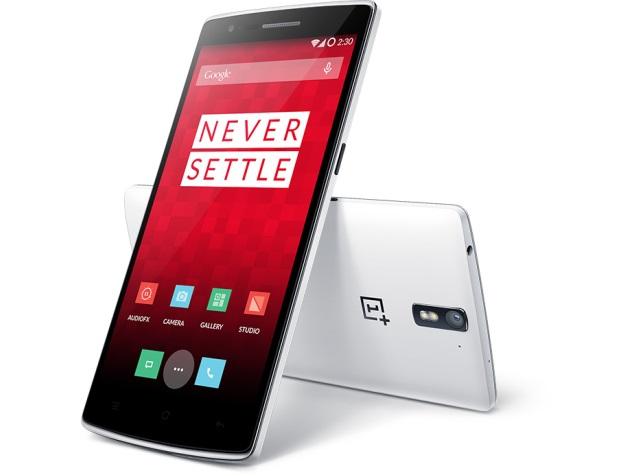 After the success of one plus one, one plus 2 was released and people were really excited for it. It has impressive build quality, and its powerful internals help the phone punch above its weight in performance tests. 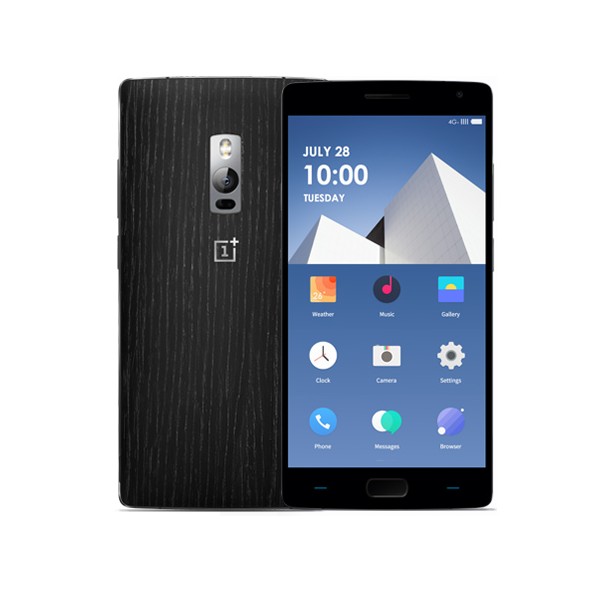 With the release of one plus X the Chinese company broke new grounds. One plus X is stuffed with high functioning processors in a cheap device. 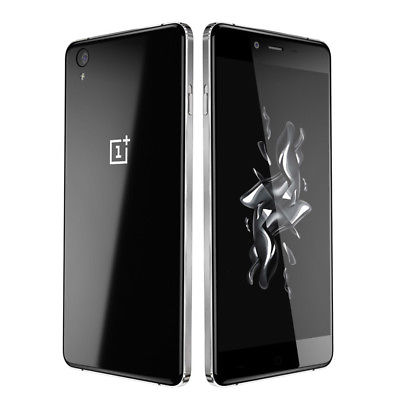 The phone has a rating of 75% overall.

OnePlus 3 is competitive with or better than the best Android phones you can buy. Its Snapdragon 820 processor is the same chip found in the S7, HTC 10, and LG G5, and the 6GB of RAM in the OnePlus 3 is actually more than you’ll get in any other smartphone. 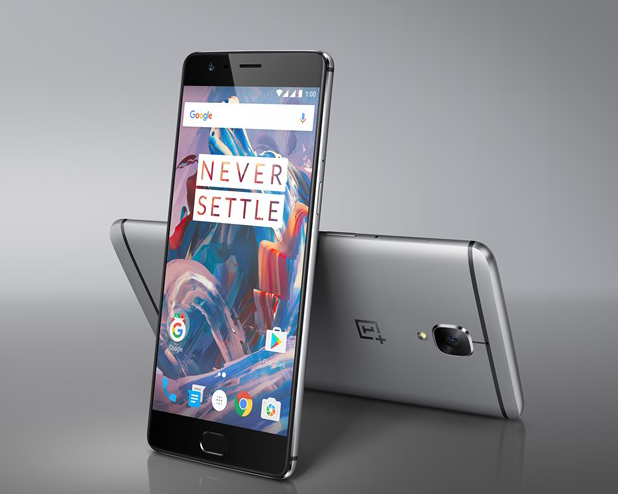 It does everything really well, and while it may not truly excel in areas such as screen resolution and camera quality, the OnePlus 3T is still of astonishingly good value for what is a serious flagship contender. 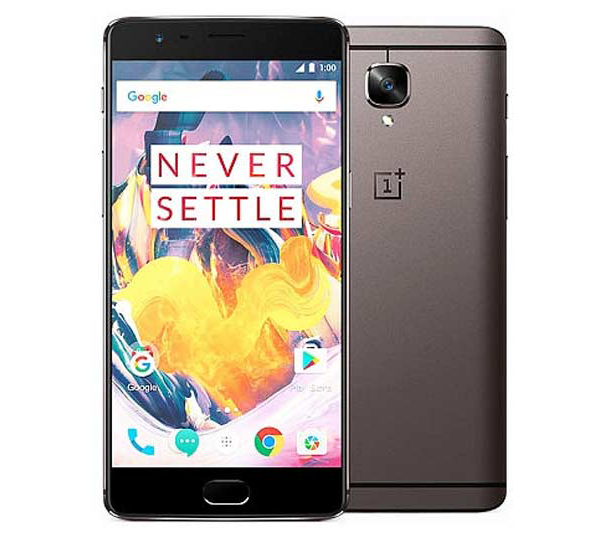 The OnePlus 5 may not be as cheap as the company’s previous handsets, but it’s one of the best phones on the market right now. A great camera, phenomenal performance and a premium design combine to make this a fantastic buy for anyone looking for a more affordable flagship phone. 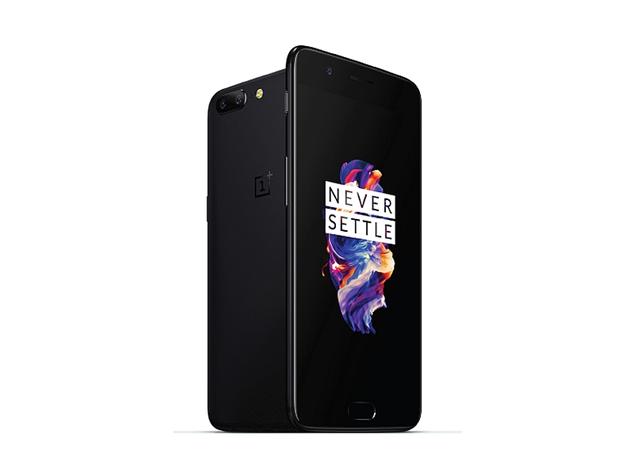